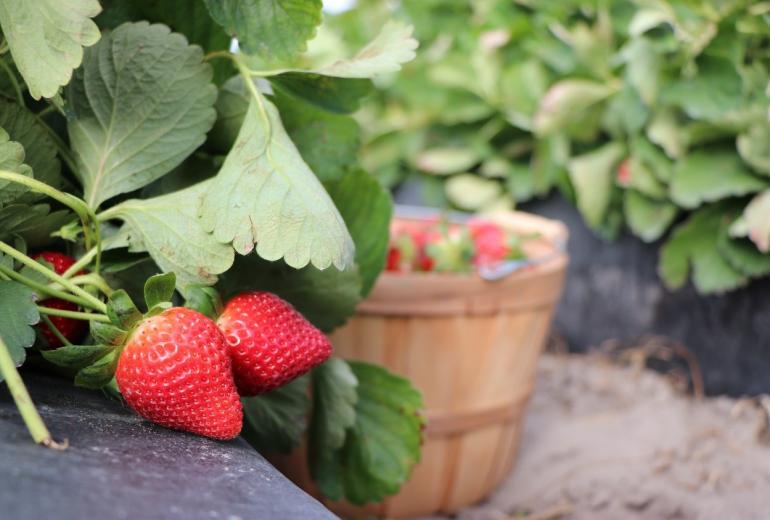 Farming by the numbers

As fewer farms are profitable, we are seeing more farms consolidate.  The number of national farms decreased by 3%, with 2.04 million farms in operation.  Mega-operations are seeing strong growth.  These operations have sales of $5 million or more and account for 35% of sales, which is 3% higher than the sales percentage in 2012.

Age on the Rise

The average age of Farmers in the U.S. is increasing.  While the national average age is 57.5, Florida has a higher average age at 59.8 years.

The U.S. farming community is becoming more gender diverse, 36% of U.S. farmers are females.  In Florida, gender diversity in farming is more prevalent with female producers accounting for 41% of producers.

In addition to gender diversity, Florida is reporting 15% of producers have served in the military.

Young and Beginning Farmers are prevalent in Florida. Over 24,000 Florida producers are classified as new and beginning.  More than 5,000 producers are considered to be young farmers.  This shows that the next generation will be involved in agriculture and many are turning to farming as a new option.

Florida a leader in Specialty Crops

Want to learn more about the 2017 U.S. Census of Agriculture? Here are some additional resources: