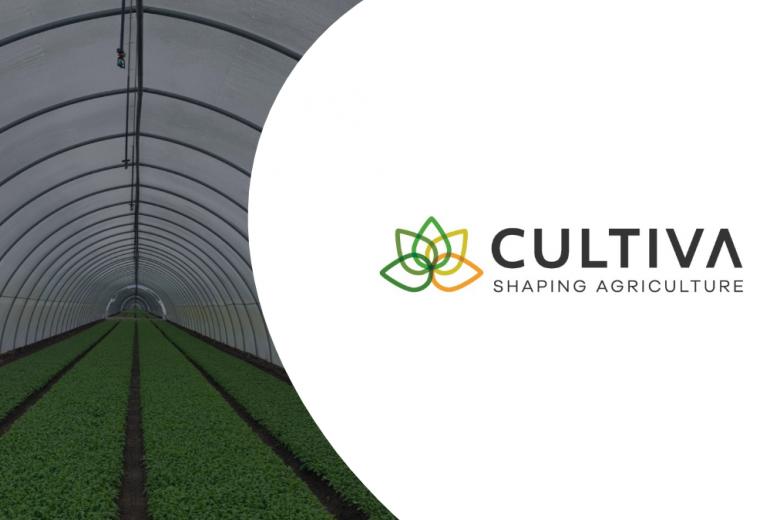 Along with their desire to redefine the farming culture, Cultiva has brought their specialized growing techniques to Florida in a big way.  The company specializes in the production of baby leaf greens, including baby leaf spinach and arugula. Baby leaf crops are incredibly delicate and typically not conducive to Florida’s growing conditions. However, Cultiva Farms has a solution, which is to grow their crops in high tunnels structures similar to greenhouses. According to the company’s website, Cultiva is the first & largest company growing baby leaf crops in high tunnels in the United States. This growing method can dramatically increase production and is unique to this area. 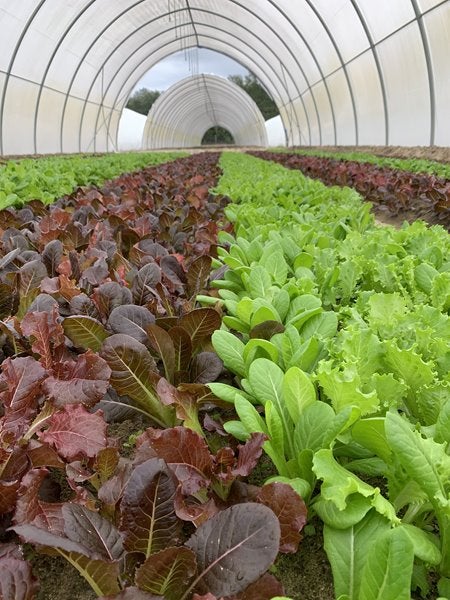 “These tunnels are simple and an effective way to grow baby leaf products,” said Federico Boscolo, President of Cultiva Farms. “Their production system is water efficient and environmentally friendly. We optimize the use of water on crops, and reduce or eliminate the amount of fertilizer going into the water.” 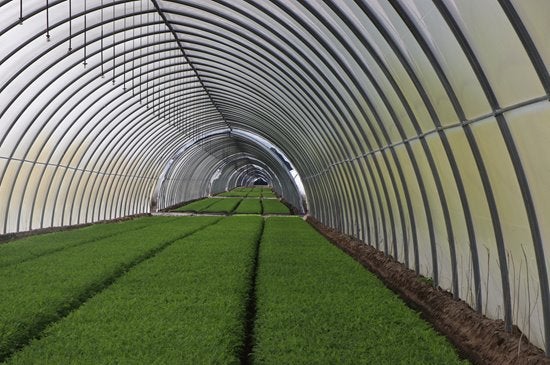 The Boscolo family has been farming in the United States since 1987. However, in 2016, the Boscolo family brought their specialized Italian growing techniques to Florida, after forming a joint venture with the largest vegetable producer in the US, Taylor Farms. The objective of this international partnership is to have year-around production of salad crops like Spinach and Arugula in the eastern United States, close to large metropolitan areas where most of the consumption takes place. The new location would allow Cultiva to rely less on the production that is mainly on the west coast.

In less than a year from Federico’s original idea to grow crops in the high tunnels, he built 15 of these structures on a temporary site in order to start trials. The goal of the trials was to see the viability of growing the baby leaf spinach in a protected environment.  The tests were performed to test climate and soil conditions. From the experiments, they learned that growing in the tunnels gave them a solution to have a consistent and continuous supply on the east coast. The tunnels protect the salad crops from the harsh heat, frost, wind, and hail.  Also, painting the tunnel roofs in the summer provides additional shade. This shading technique extends the growing season and provides an additional three months of production.  Cultiva Farms can grow crops for up to nine months, which typically starts in October and ends in June. 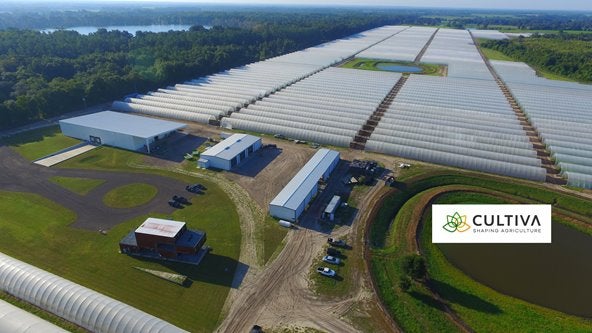 Since the tunnels proved to be highly effective for growing salad crops in Florida, Cultiva expanded their farm and built 870 tunnels with plans to continue expanding.

Cultiva Farms continuously aims to create new processes, find new equipment, products, or collaborations that help guarantee high quality crops and complete customer satisfaction.  The strong company values stem from their multi-generational passion for agriculture. “For Cultiva Farms, it is not just about growing spinach,” said Boscolo.  “My family promotes integrity and is passionate about agriculture. Our priority is safe and clean products.”

“To work with an entity that aware of agricultural-related business issues is extremely helpful. Farm Credit has been supportive when needed, fast, and extremely effective.”

Check out this video about Cultiva. 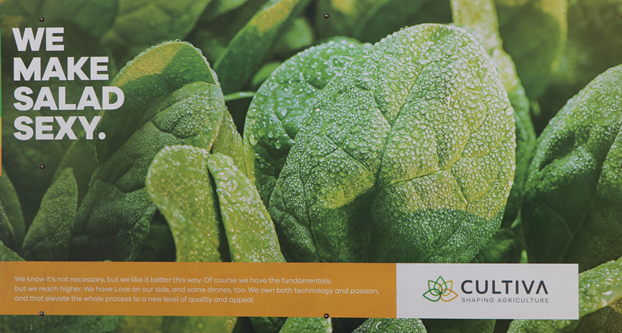